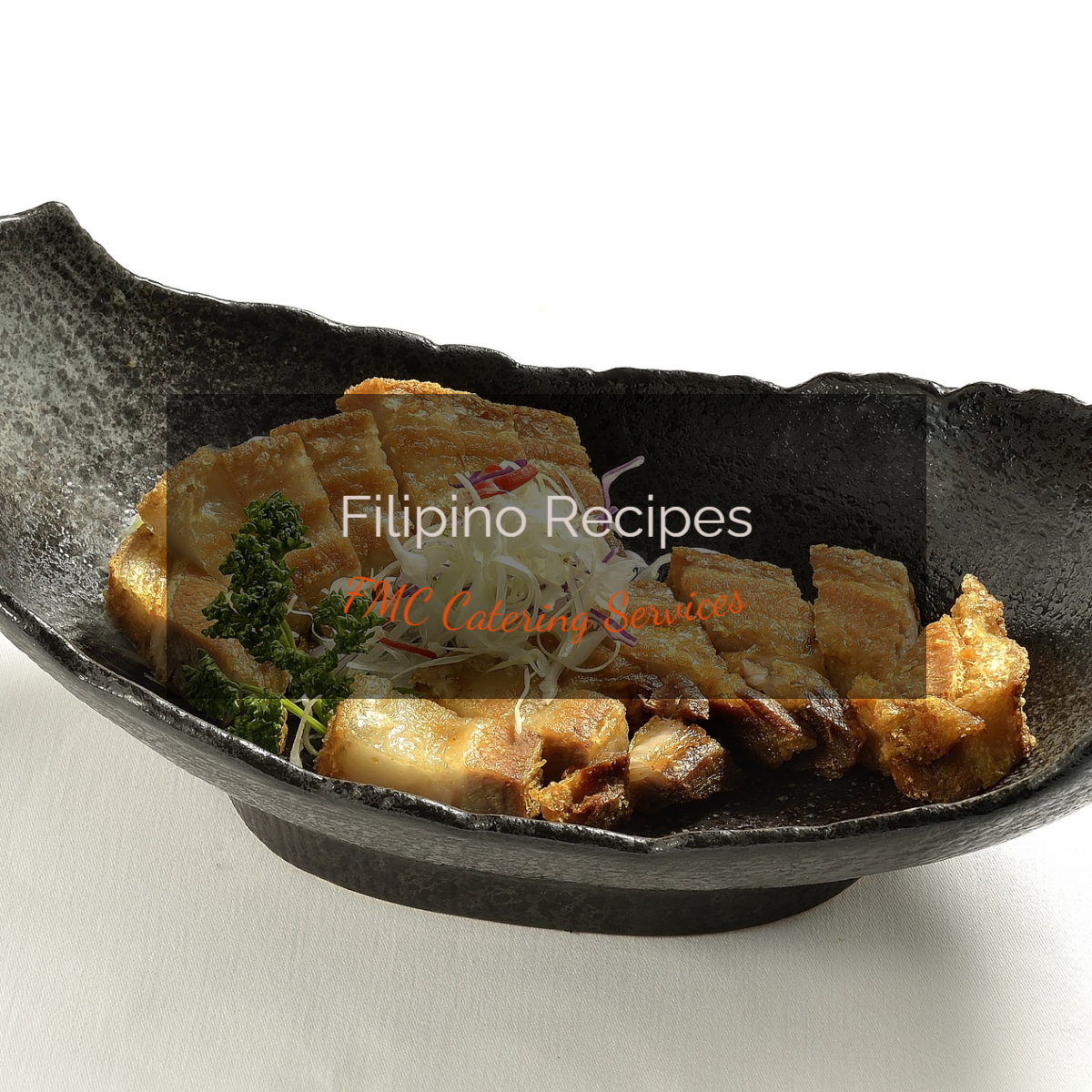 Pinoy food is full of intensive flavors, creamy sauces, umami-rich broths, and fatty proteins. So if you’re looking to prepare a meal, appetizer, or dessert, in Filipino cuisine, then look no further. These easy, authentic, and hearty recipes will leave you wanting more and will spice up your meals with fun and flair.

Sisig – A Pinoy Must Try Delicacy [Origin, Curiosities and Recipe]

Sisig is a well-known dish in the Philippines loved by Filipinos for its sour flavor. But, if you’ve never seen or heard of the delicacy, it is a plate of grilled or fried, chopped pork seasoned with chili peppers, calamansi, and onions. Keep on reading for an in-depth discussion on this food’s origin and curiosities.

Learn more about the history of sisig along with recipes here: https://www.thefoodwonder.com/sisig/.

29 Filipino Recipes That Are Absolutely Worth Feasting On

If you’re looking to explore international flavors and different food cultures, try out Filipino cuisine. Meals in this southeast Asian country are known for their mouthwatering taste and appetizing aroma. If you love salty and saucy foods with strong seasonings, then you’d want to cook these recipes.

So, What Were We Eating Before Magellan Came?

Ferdinand Magellan, and later on, Lopez de Legazpi, arrived in the Philippines and colonized it five hundred years ago. While many people discuss the different events and changes that have occurred in the Spanish Colonization, people rarely discuss the changes in food. However, even though the discussion of food has taken a backseat in history, that does not mean it is unimportant as it points to a civilization’s ability to produce and trade.

Recommend to your friends: 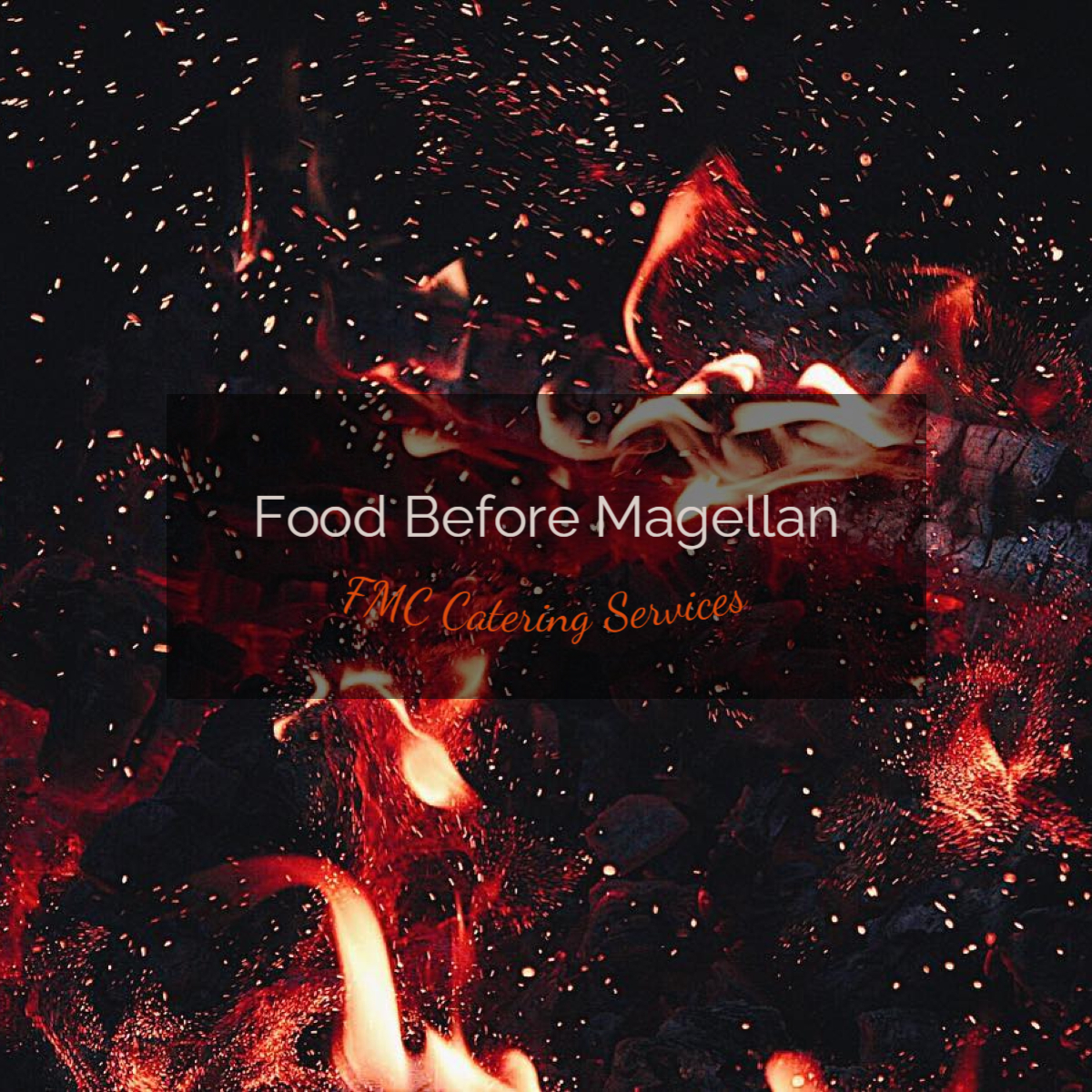 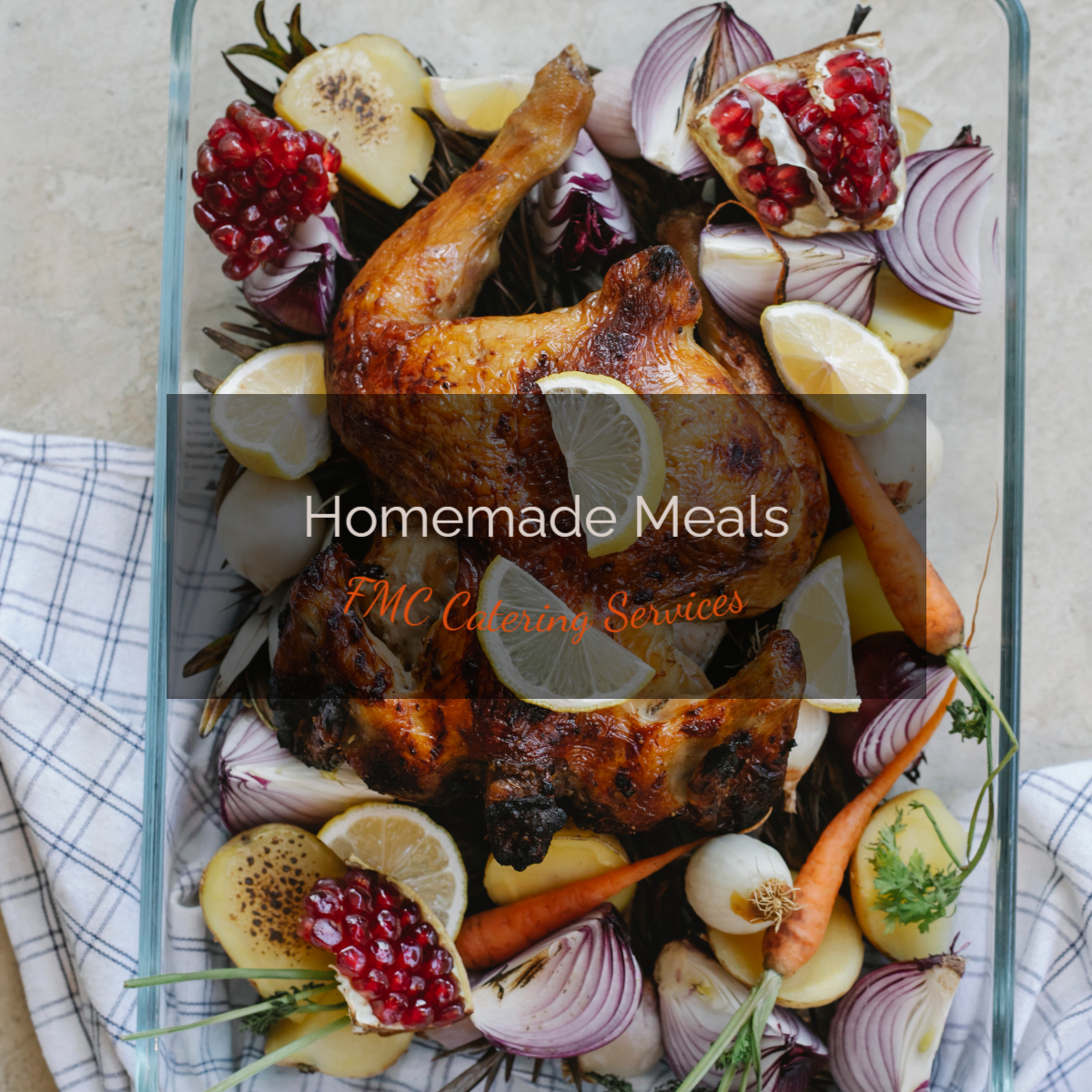 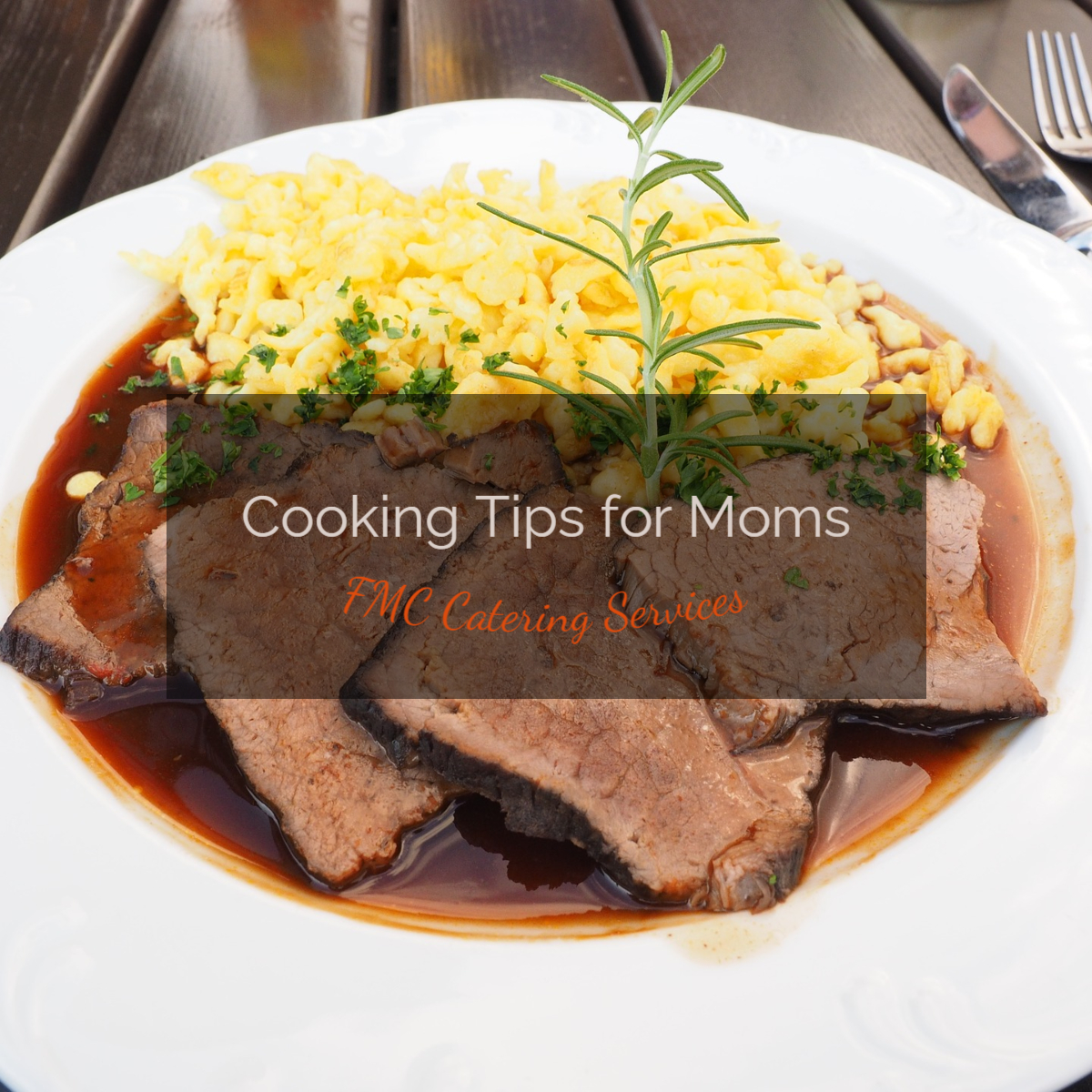 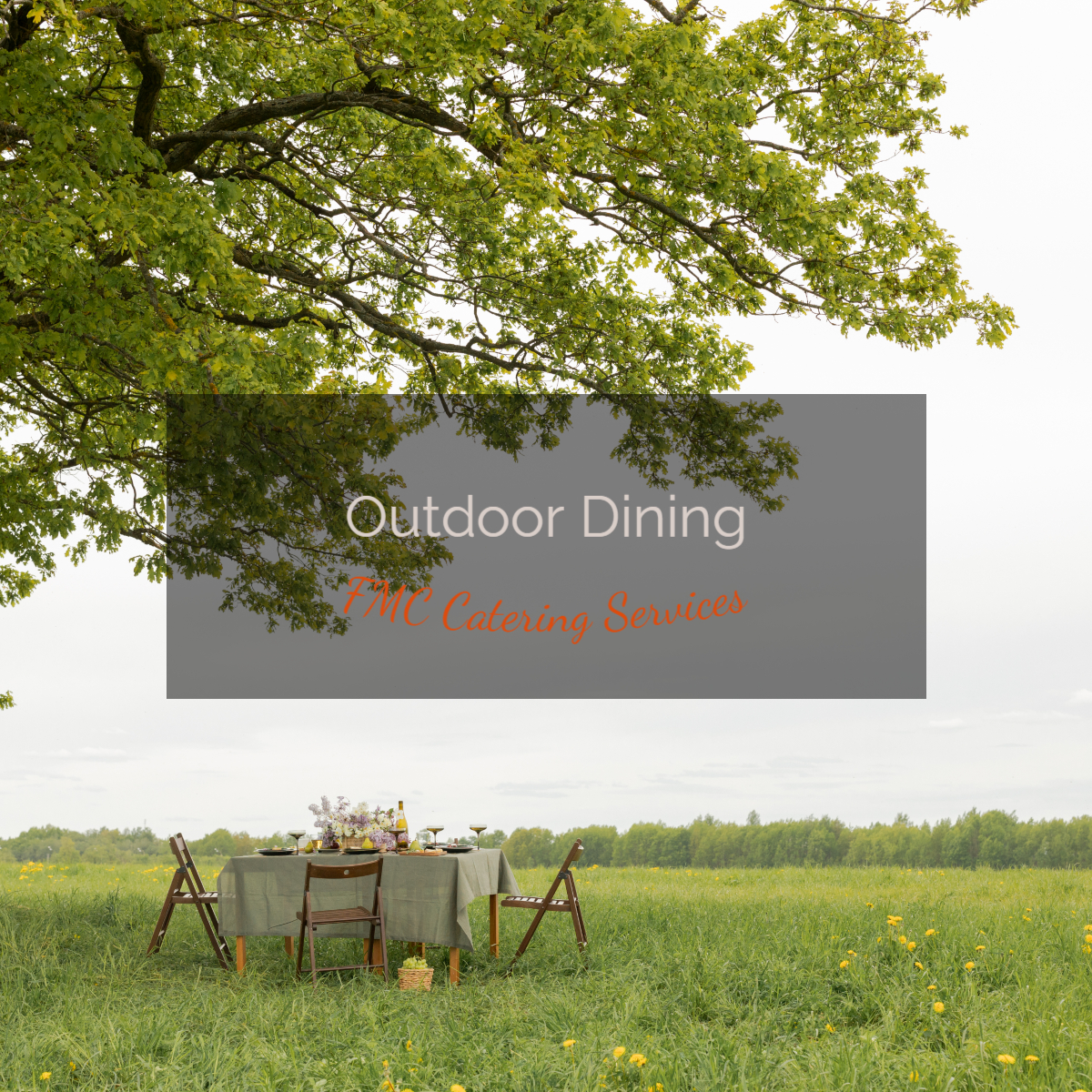 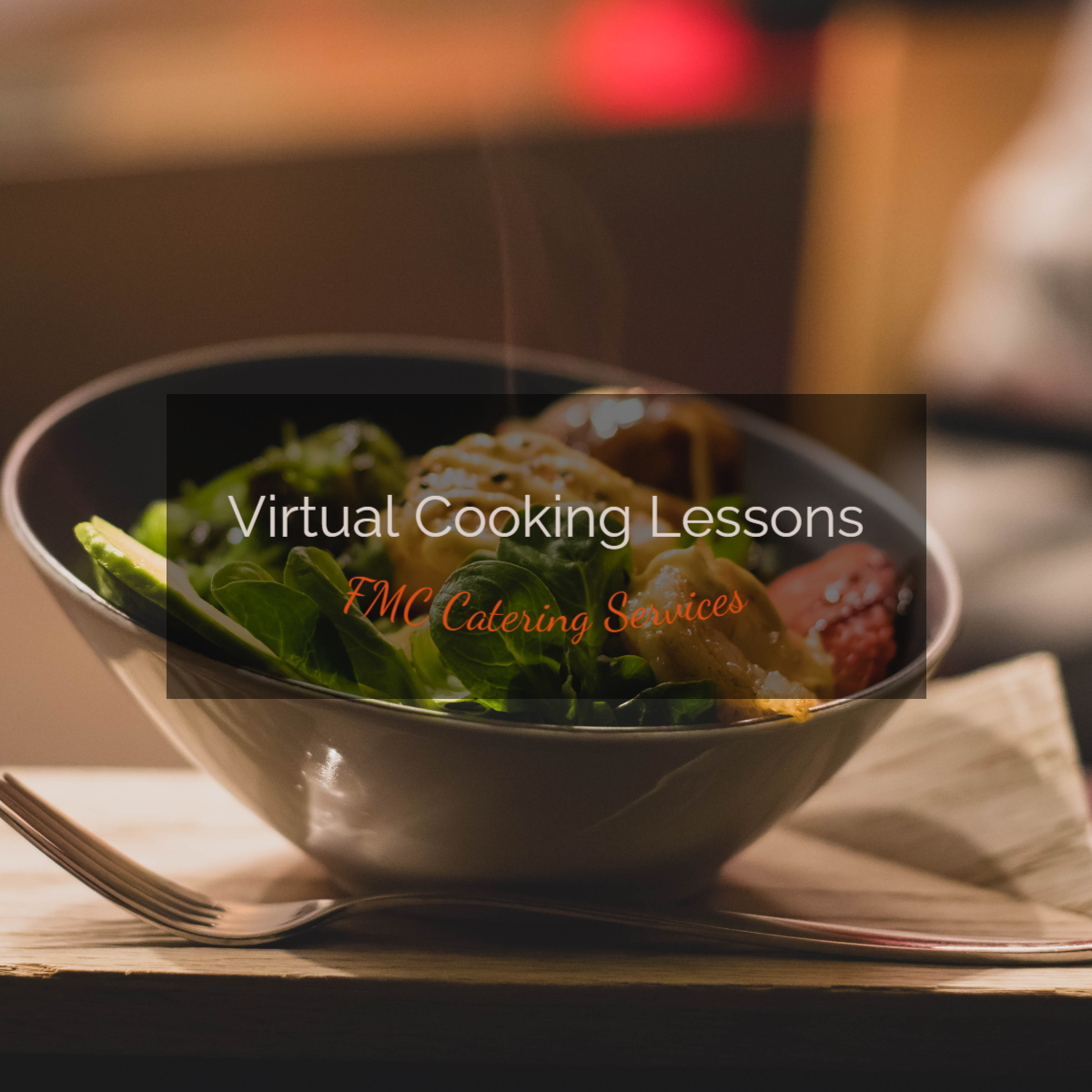 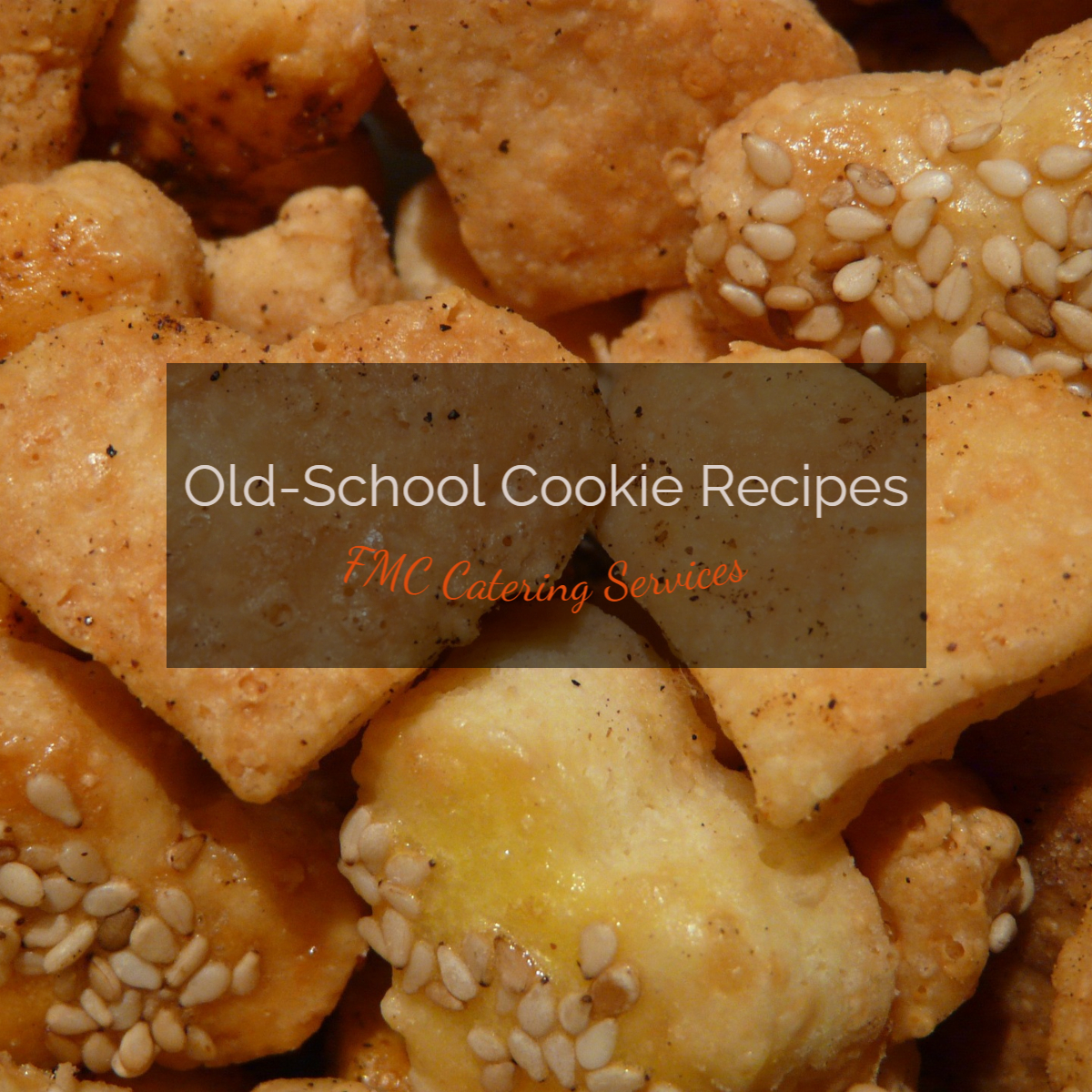